I rarely make promises. Not because I can’t keep my word, but because I absolutely fume when others break theirs.

That being said, I’m completely comfortable promising my readers that I’ll never do the bidding of another company. If they decide to gift me something, I’ll review it to the best of my unbiased opinion but you’ll never see a product that I’m being paid to endorse

Now that we have that covered, on to more, well, fishy matters.

Some Dietitians have a serious gripe with supplements. Their argument proposes that a well balanced diet has no need for individual nutrients. And while I think to some extent that is true, there are always exceptions.

One of which is Fish Oil. 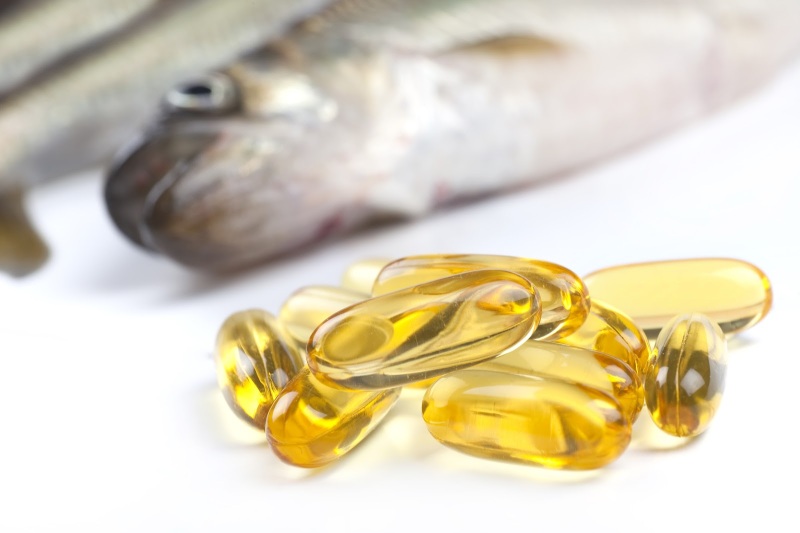 Believe it or not in the 1940’s, UK schools used to give students orange juice and cod liver oil each and every morning. The idea being that it would help keep the youth strong and intelligent for future warfare.

I’ll explain the delicate balance between Omega 3’s and Omega 6’s in the future to keep things concise. All you really need to know is that most diets nowadays have too much Omega 6 and too little Omega 3 and a certain ratio helps reduce inflammation.

Back to the question at hand, should we supplement Omega 3’s? My opinion, as well as most evidence suggests yes.

It is possible (though difficult) to eat enough fish to balance Omega 6 intake. However, if everyone were to eat that much it wouldn’t be sustainable and you’d risk mercury poisoning.

Why not do both? Eat fish and take a fish oil supplement.

So you’re ready to buy a supplement. Where to begin! There’s fish oil, cod oil, krill oil, I bet your head is already spinning.

I’m going to save you a tremendous amount of research and confusion, there’s only two brands I really recommend to patients. Carlson Labs and Nordic Naturals. Both of which produce “Prescription grade fish oils”.

and includes Vitamin D3. Containing nearly a days worth of Vitamin A, D, and E, there’s really only one other fat soluble vitamin left (which you’ll hear about later). One problem, it only comes in liquid versions. While I don’t mind since it tastes like lemon olive oil, some people may find this off-putting.

For people who want to stick to non-liquid versions, I would recommend Carlsons Elite Omega-3 Softgels.

I could sit here explaining how delicately these companies extract their oil, or that they fill the air gap in their bottles with nitrogen instead of oxygen for extra freshness. Instead, I’ll simply say these companies are tried, tested, and committed.

So do yourself a favor, drop that year old fish-smelling Costco bottle in the trash, grab one of these, and refrigerate it! Fish oil should be treated like a living thing. But more on that later.