If I take an apple and demolish it to a million pieces, would I still have an apple?

The worlds greatest philosophers have long studied such questions. Is a thing worth more than the sum of its parts? Or for example, can you take the vitamins and minerals in an apple, inject them in a loaf of bread, and create a healthier piece of bread.

It should come as no surprise that the fields of food science and nutrition are equally divided on the matter. Food scientists tend to follow the reductionist philosophy that any food could be made healthier with inclusion of  a few choices nutrients.

Having problems selling junk food twinkies? Add a dash of vitamin C, a pinch of Niacin, and spritz of vitamin B12. Slap on a name like Twinkie+ and sell it as a health food.

Now with a show of hands, who thinks this has become a health food?

It may sound absurd, but that’s exactly what Coca Cola did with their Diet Coke Plus. 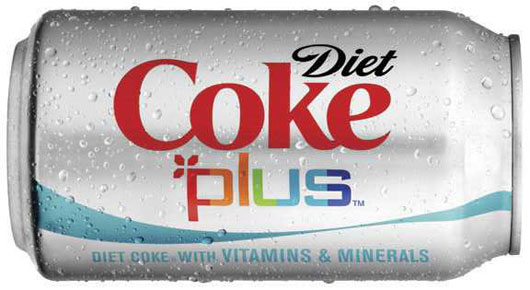 So where do we draw the line? If we live by the philosophy that food is not the sum of its parts, but a laundry list of ingredients, there’s nothing inherently wrong with the idea of Twinkie+.

Conversely, if we hold to the belief that there is more to food than its nutritional facts, that something is healthy because it occurs in nature or contains an “ideal” ratio of carbs to protein to fat, then how can we expect to define healthy food.

If you’re looking for a definitive answer to this, you’ll have to keep looking because this is one instance where I truly don’t know.

We can complain all we want about getting healthy lunches into schools, but without a strict definition it’s all for naught. That’s exactly what they tried to do as I mentioned in Failing School Lunch and there wasn’t much good to show for it.

I guess what I’m trying to say, is that no food is inherently good or bad. 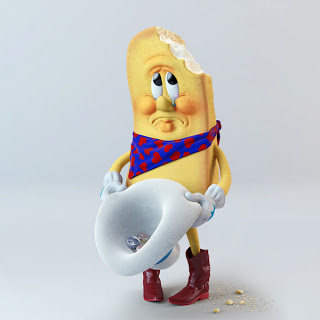 A twinkie may be unhealthy for more reasons than just its ratio of calories to vitamins. It may be devoid of the nutrients that normally occur with its ingredients. Vitamin E for instance occurs in wheat germ, but is removed to help preservation. At the same time despite apples growing naturally, the apples we’re used to are night and day different than native ones. Just because something’s found in nature, doesn’t mean it’s healthy either.

That being said, I think our bodies have a kind of inborn understanding of what is good of us. Countless times I’ve had clients chuckle as they start to rattle of their food diary. It’s not for salads, or water, but for things they know are too indulgent to be good for them.

The key isn’t teaching people what to eat. It’s about teaching how to control their intake of things somehow, deep down, they already know aren’t good for them.

Have your own thoughts on the matter? I’m curious to hear them.

Stay hungry, and be good to each other.