I want you to pick someone out of a crowd. Don’t be shy, anyone will do.

Now, I want you to take a microscope and zoom in, WAY in. Getting closer? You’re miles away. 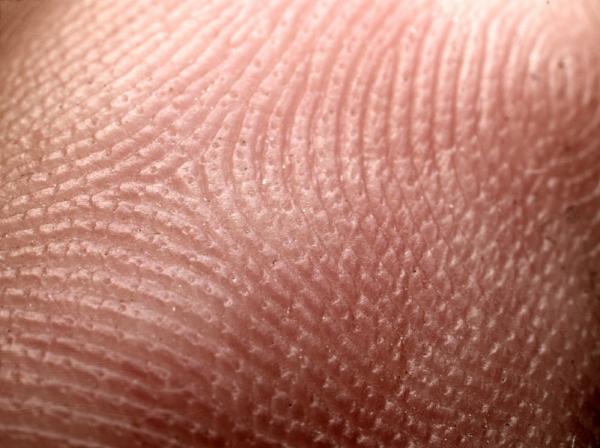 Keep zooming, down, down, until you’re at the size of single human blood cell, approximately 10,000x magnification of the normal human eye. 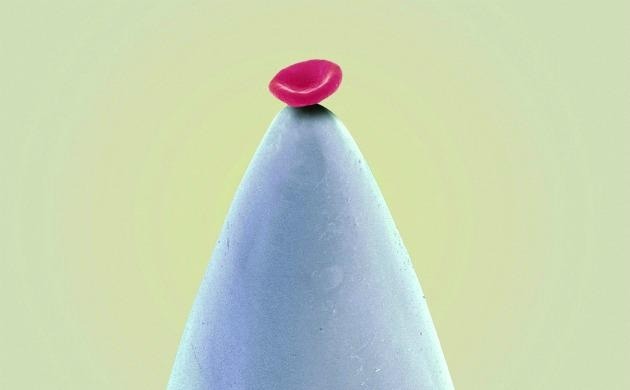 Now multiply that magnification by two.

What you see at this level seems infinitesimally small compared to the gargantuan stature of people. Yet, these little bacteria have more to do with who we are, both physically and mentally, then we ever predicted.

You might not realize it, but the world of science, medicine, even health, is entering a new age of enlightenment.

The idea that Genetics and Pharmacology are the end-all and be-all of individualized medicine is slowly being replaced with two very “old-school” ideas.

You don’t have to look far back in history to find a time when the Nature vs Nurture debate was overwhelmingly in favor of nurture. It didn’t matter who you were when you were born, anyone could make anything of themselves with the proper upbringing. With the advent of gene testing, much of that was shoved to the side when finally there was a precise way to tackle problems. No more guesswork, they figured. Find specific genes, give specific drugs, and everything could be cured. Anyone who’s listened to the late-night drone of drug side effects can already tell you this had it’s downsides.

Genes, and our bodies for that matter, simply aren’t the tidy set of Cause and Effect reactions we thought they were.

So where are we headed?

Back to the basics my friend.

Take a peak in any recent Scientific American and I have no doubt you’ll be hit with studies talking about our friendly little gut bacteria, as well as the not so friendly ones.

This presents a troubling question.

If there’s more of them then there are of me, am I even “me“?

If you ever wondered where the great philosophers of Rome went, they changed their title to read “scientists”.

Attempting an answer to this question is going to take time, more time than you probably have on a Friday morning. So until next time I’ll leave you with one little fact.

95% of the Serotonin in your body, the hormone linked to Depression, Mood, Appetite, and Sleep, comes from the organisms in your gut. [source]